Swimming Lessons Save Lives™ to millions around the globe.

WaterWorld Themed Waterpark is the Host in Cyprus

On Friday 20th, tens of thousands of kids and adults at aquatic facilities around the world were united for the fifth year in a row to set a new Guinness World Record™.and WaterWorld Themed Waterpark in Ayia Napa was the official host of this tremendous event in Cyprus. The global record attempt for The World’s Largest Swimming Lesson™ (WLSL), took place at 3 pm GMT (11am ET, 8 am PT.)

WaterWorld Themed Waterpark Ayia Napa was one of the official Hosts from all over that provided their facilities for the WLSL 2014 event in Cyprus. Parents where invited to learn more about this phenomenal event by visiting WLSL.org. 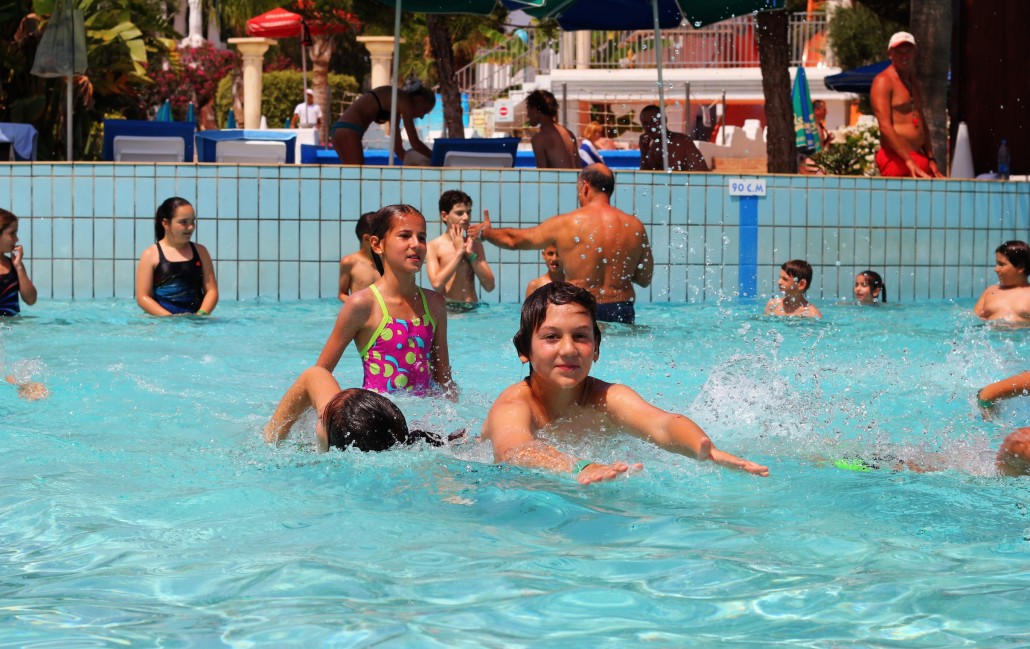 You can find out more about which cookies we are using on this page.

This website uses cookies so that we can provide you with the best user experience possible. Cookie information is stored in your browser and performs functions such as recognising you when you return to our website and helping our team to understand which sections of the website you find most interesting and useful.

Strictly Necessary Cookie should be enabled at all times so that we can save your preferences for cookie settings.

If you disable this cookie, we will not be able to save your preferences. This means that every time you visit this website you will need to enable or disable cookies again.